In May 2012 Richard headed back to Denali, the highest mountain in North America for an R&D expedition in partnership with Trek and Mountain Magazine, Rab and MSR. Alongside him on this expedition was close friend, accomplished climber and the then Marketing Manager of Rab, Nikki Skinner.

This expedition planned a novel food test for Trek & Mountain magazine. Many magazines have completed food tests in the past, however very few have tested food in the environment that it is marketed to be used in. It was also an opportunity for Richard to test all the food brands on the British market with one eye on which brand he would want to work with for his Antarctica Speed Record attempt.

Richard was also testing new clothing systems for Rab and using a single skin tent for first time, reviewing its functionality and applications, again with one eye on Antarctica.

After the dangerous crevasse fall and pressures of summiting Denali during his 737 Challenge in an incredibly fast 9 days, Richard chose to return to Denali to put his crevasse demons to rest and once again experience some of the most hostile conditions on the planet.

Richard and Nikki climbed the West Buttress route, moving fast and light. They were one of a handful of teams to climb to High Camp (Camp 17) at 5,300m, although the extremely dangerous avalanche conditions and the typical unpredictability of Denali weather prevented them from summiting.

They achieved all the objectives of the expedition and returned home safely with a smile, although sadly during this period four other climbers lost their lives to the mountain.

Hi Guys, sorry for the Twilence I have been catching up on sleep and spent all last night travelling and I am now in Boulder in Colorado now. My last proper update on Denali was from Camp 14 at 4,200m so here's what happened next; We had been…

Hi guys really sorry for the silence, I broke my sat phone, snapped the antenna so was unable to contact from the mountain since Saturday. I am back in Talkeetna after an epic 4 days stuck at high camp (17 camp) unable to go up or down the mountain…

Temperature has risen and with up to 100cm of snow forecasted, avalanche risk is high. There are so many going off around camp its unnerving! The snow is wet and heavy. We are considering moving our tent today. Forecast is same for the next 3 â€“ 5…

Update for the 7th: Low pressure system set to hang around for a while. Looks like weâ€™ll be using all our time to wait for a summit window. We snatched a clear window to carry gear to 5000m top of headwall. So we are ready to move to high camp and…

Denali is the local Athabaskan, and widely used name, for Mount McKinley, North America’s highest mountain. Denali is part of the Alaskan range of mountains located some 150 miles north of Anchorage, Alaska.

Its reputation as a highly coveted summit derives from its location near the Arctic Circle and the Pacific Ocean, giving it some of the most ferocious weather in the world.  As a result of its location, in between Arctic and Aleutian weather systems, the weather on Denali is extremely unpredictable and unlike any other major mountain in the world. Extreme cold is another hallmark of Denali, with temperatures routinely falling to -40˚C. Denali’s unpredictability and savage weather is an underlying cause of many accidents.

Its remoteness requires climbers to be responsible for their supplies of food, fuel and equipment for up to a month on the mountain, carrying loads of up to 65kg, split between an expedition rucksack and a sled. The heavy loads and ferocious weather make Denali one of the toughest mountains in the world.

The Athabaskan translation of Denali means “The Great One”.

On average only 45% of climbers attempting the mountain successfully reach the summit.

Denali undergoes long periods of clear skies and high winds, and these conditions are most often seen during the early part of the climbing season (April and May). During this spell, high winds and clear skies scour the mountain’s slopes clean of snow leaving behind solid blue ice testing the cramponing skills of even the most experienced climbers.  During such weather, many climbers are lulled by the clear skies into pressing on to summit. However, these winds routinely exceed 100 mph and have been known to literally pick climbers up and throw them down the slopes.

Parks Conquers Denali in Preparation for the 737 Challenge

Richard Parks, former Welsh rugby player, arrived back in the UK this week having successfully summited Denali, or Mount McKinlay, in advance of his 737 Challenge. 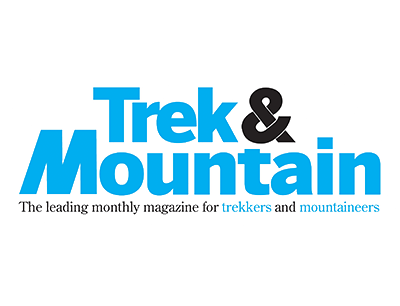 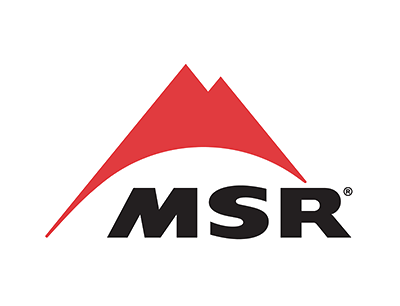