The fastest Brit in history to ski solo to the South Pole.

On 4th January 2014 Richard became the fastest Briton to ski solo, unsupported and unassisted from the coast of Antarctica to the South Pole.

He completed the 1150km/715m solo journey from Hercules Inlet on the geographical coastline of Antarctica to the South Pole in 29 days, 19 hours and 24 minutes, setting a new British record and recording the second fastest time in history. He also became the first ever Welsh person to complete a solo, unsupported and unassisted journey to the South Pole.

Richard took 9 days off the existing British record and throughout his solo expedition faced the traditional brutal Antarctic elements of whiteouts, windchill and sastrugi, pulling a pulk which weighed around 68.2kg (10 stone 7). He arrived at the South Pole in temperatures of -24c and after skiing a total of 338 hours, burning the calorific equivalent of two marathons a day completely alone for 29 days.

Richard’s hopes were to break Eide’s record, a feat that many explorers believe to be impossible to beat.

Richard’s original aim was to complete the 1,150km (715 mile) journey in 23 days. This expedition was the culmination of 12 months of training and preparation which saw Richard ski for 39 days solo in Antarctica, complete the highest mountain bike race in the world in Nepal, take on the Jungle Ultra in Peru and compete in a double ironman in Snowdonia. His year of adventures and world record attempt were also filmed for a Channel 5 television series - Xtreme Endurance: Race to the Pole.

Find out more about the TV series here.

Hi guys.  Firstly I have been told about all the messages of congratulations I have received and I would like to say a huge thank you to everyone for all your support.  When I return to Punta Arenas in Chile I will get to have a look at them on Twitter…

Morning guys.  I’m in my tent about to set off shortly for my final day in Antarctica.  I’ve done 2 really long days as I am not moving as efficiently with my ski’s, hence why I didn’t blog last night.  I’m totally shattered but okay.  Yesterday I skied…

It snowed today, whiteout and much colder, a tough day.  One of my Ski’s broke and it is so cold I can’t face getting out of my tent to fix it tonight.  Forecast for New Years Day is a whiteout in morning with conditions improving in the afternoon so I am… 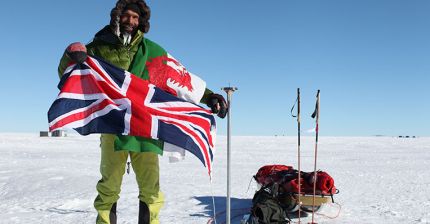 Richard’s original aim was to record the fastest solo, unsupported and unassisted journey to the South Pole in history. This record attempt was orignally part of a project which was named “Project X” whilst it was kept under wraps.

Richard started his solo journey on Thursday 5th December 2013 at 7am Chilean time/10am GMT and reached the South Pole exactly 29 days, 19 hours and 24 minutes later, arriving on Saturday 4th January 2014 at 5.24am GMT/2.24am Chilean time/6.24pm local time (South pole operates on NZ time but Richard was working to Chilean time as his local time throughout his expedition).

Richard recorded the fastest solo, unsupported and unassisted journey to the South Pole by a Briton in history.

Richard became the first ever Welsh person to ski solo, unsupported and unassisted to the South Pole.

Richard skied a total of 366 hours, 1150km/715miles in 29 days and burned the calorific equivalent of two marathons a day completely alone, pulling a pulk (sled) which weighed around 68.2kg (10 stone 7).

His new British record was also the second fastest time in history.

Richard slashed 9 days off the existing British record, held by polar explorer Hannah McKeand, who in 2006 reached the pole in 39 days, 9 hours and 33 minutes.

He arrived at the South Pole in temperatures of ­‐24c and just under 3,000m in altitude.

Richard’s journey was only the 17th solo, unassisted and unsupported expedition to the South Pole in over 100 years of polar exploration to the bottom of the world.

Despite not completing the journey in his target of 23 days to break Christian Eide’s incredible world record, Rich's new British record sees him become the only other person in history alongside Eide to reach the South Pole solo, unsupported and unassisted in less than 30 days.

Richard started his solo journey from Hercules Inlet, the recognised start point on the geographical coastline of Antarctica for solo expeditions to the South Pole.

In polar terms, the purest definition of skiing solo means unsupported and unassisted, without the help of mechanical support or re supplies. The style label “solo” requires that the person is alone and receives no outside assistance. A solo performance thus requires the assist label “unassisted”.

Out of the 33 Antarctic solo journeys recorded in history, some have taken shorter routes from the recognised start point of Hercules Inlet to which all modern records are gaged and compared, and some have used kites to assist their journeys or had resupplies. Only 17 journeys (included Richard’s) have skied the purest form of solo expeditions, skiing solo, unsupported and unassisted and there has been only 15 (including Richard) solo, unassisted and unsupported journeys to the South Pole from the Hercules Inlet start point (As of Jan 2014).

Richard started the expedition at 101.4kg/15st 9 after working really hard to gain over 7kg/1st 1 including body fat (especially after taking on the Brutal - a double ironman in September). He came off the ice at 89.2kg/14st losing 12.2kg/1st 9 of body mass.

Some of his scientific physical anaylsis post expedition by scientific partner GSK Human Performance Lab revealed although he lost 12kg of over all body mass he gained 3kg of lean muscle on his trunk. 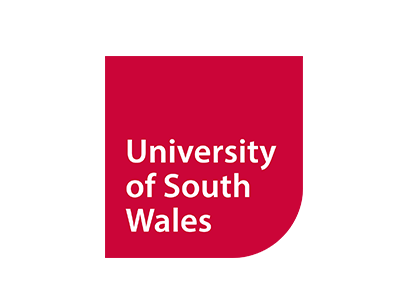 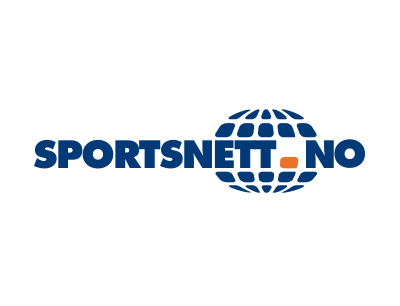 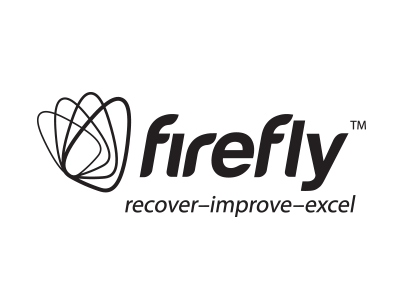 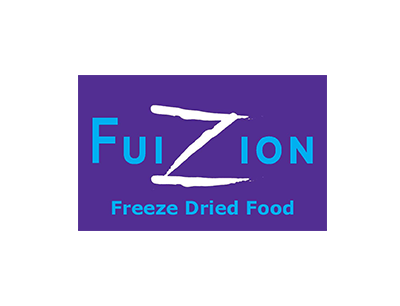 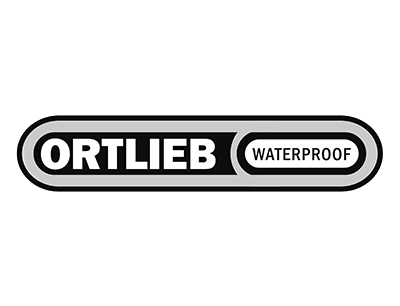 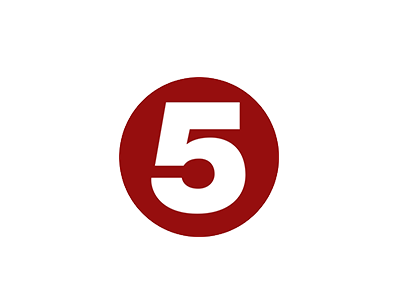 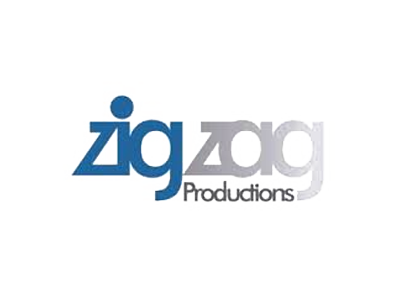 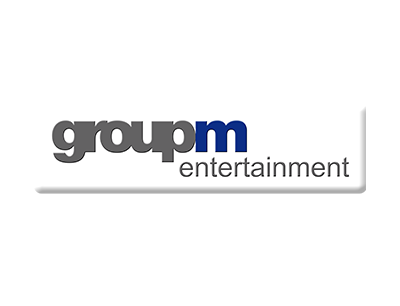 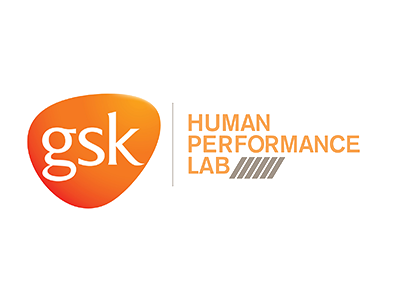 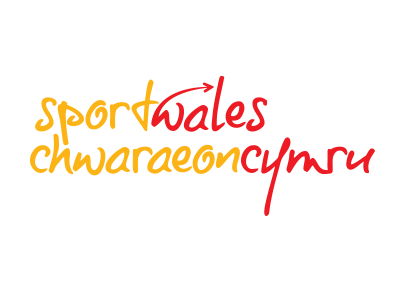 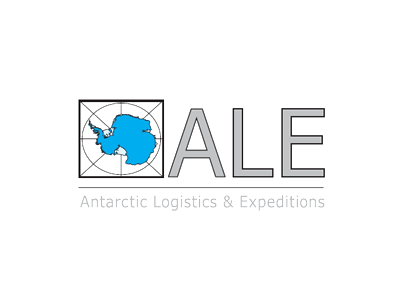