Parks all set for Jungle Ultra

As Richard Parks steps up his preparation for his next world first project, tomorrow will see him begin the Jungle Ultra in Peru.  A 230km/142 mile race of tough jungle trails, mountain roads and village tracks leading their way down from 10,500ft in the Cloud Forest to Amazon Jungle below.

Richard will face humidity levels of 100% and an average temperature of 30°C in Peru, whilst carrying up to 13kg of kit and supplies.  As well as the tracks and trails of the jungle, Richard’s distance also includes over 70 river crossings, requiring zip wires, boats, ladders and simply wading through water to make it to the other side.

The race is split into 5 stages.  All of the competitors will be sleeping in hammocks amongst the natural setting of the rainforest camps along the route.  Each stage varies in distance but by far the most demanding is the infamous “Lull”, a relatively short 36km, but a distance that represents what many have described as the toughest stage of any footrace.  The longest stage of the race is the final 92km “Long One”, which includes over 50 river crossings, 1,500ft of incline and 20km of thick jungle.  All this makes the Jungle Ultra a truly adventurous and challenging event.

Richard has been acclimatising in Peru over the last few days, fully immersed in prehab with Sport Wales physio Nicki Phillips who has been putting Richard through his paces on the steps of Machu Picchu. 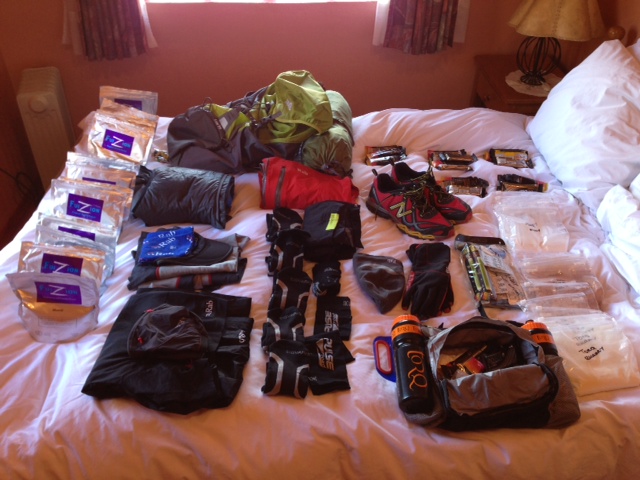