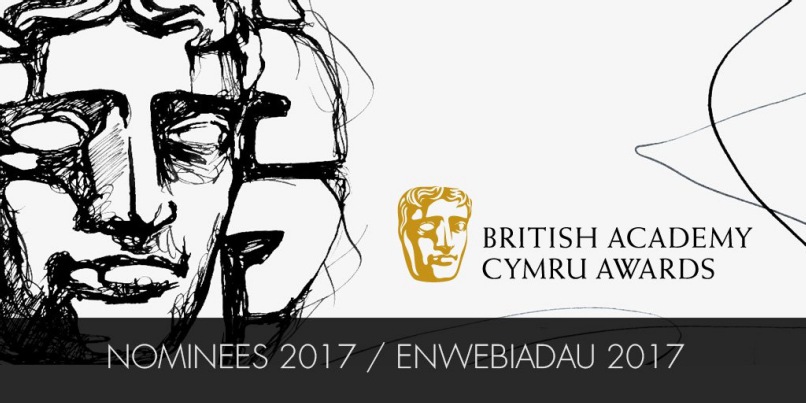 The first series of Extreme Wales with Richard Parks, produced by One Tribe TV for BBC Wales and BBC Two has been nominated for two awards at the 2017 British Academy Cymru Awards. 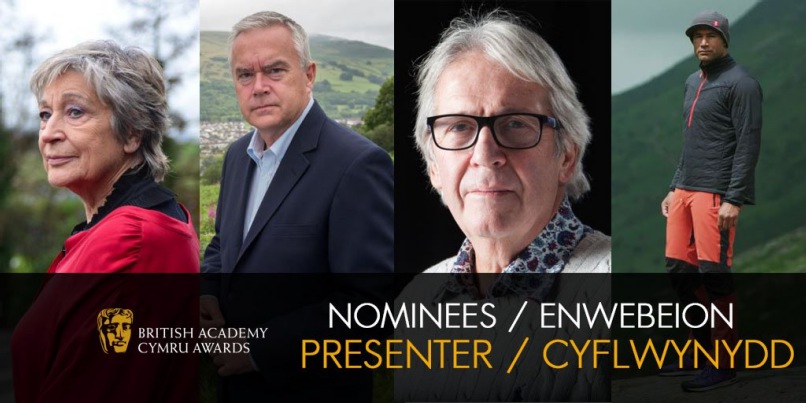 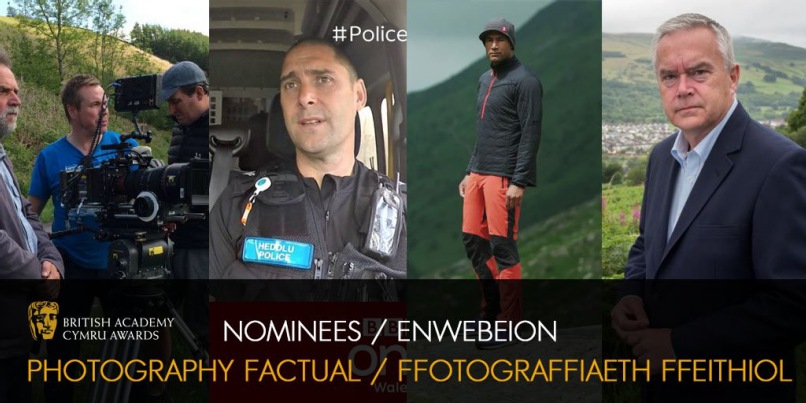 The British Academy Cymru Awards honour excellence in broadcasting and production within film, games and television in Wales.

The 26th ceremony will take place on 8 October 2017 at St David’s Hall, Cardiff and will be presented by Huw Stephens for a third year.

Series two of Extreme Wales with Richard Parks begins on Wednesday, September 13th on BBC One Wales at 7.30pm.

It will also air on network BBC Two later in the autumn.

View all nominations for the 2017 British Academy Cymru Awards

Find out more about Series two