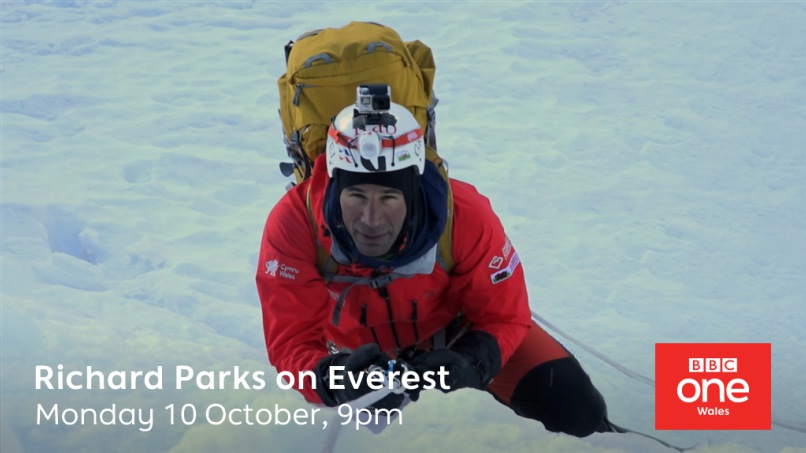 The hour long documentary follows the ups and downs of Richard’s research expedition on Everest, which used extreme altitude to explore the mechanisms underpinning cognitive decline, psychological resilience and the corresponding link to dementia. 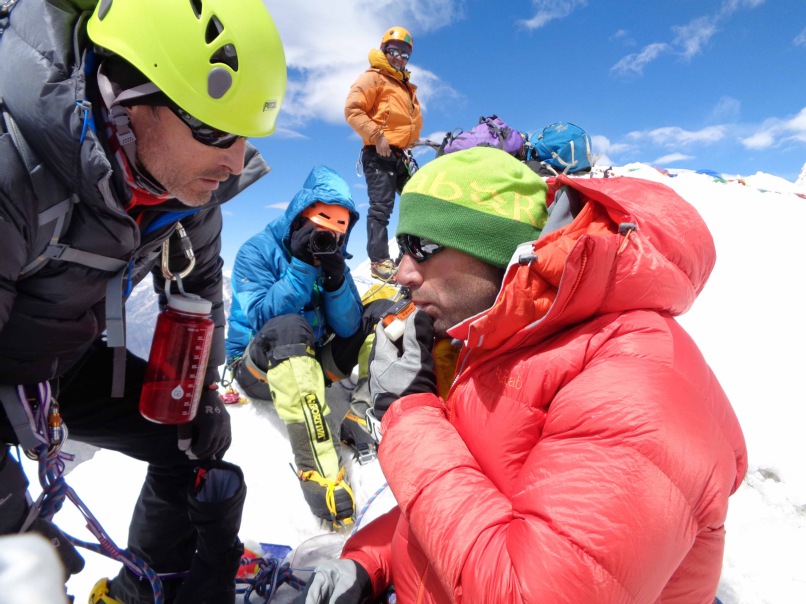 Richard stated; “Project Everest Cynllun was one of my toughest expeditions to prepare for. It’s hard to condense almost two years of planning, training and such a huge part of my life in to a one-off TV programme. However, the team at One Tribe have done an awesome job at just that. I’m proud that my Everest documentary conveys a real sense of what it looks and feels like to undergo such a complex expedition with almost zero margin for error.”

He added; “It might not end how you’d expect – certainly not the way I had planned, but that’s the nature of extreme environments! There are no guarantees. Regardless, I hope that everyone enjoys the journey with me and that people understand a little more about the kind of expeditions I undertake.”

Mount Everest, at 8,848m/29,029ft tall still holds a magnificent mystique and wonder. She captures the imagination of all who climb her, as well as those who watch on from afar. Richard added; “She is both a brutal and wonderful mountain. Climbing her without the use of supplemental oxygen is without doubt one of the toughest tests of the human mind, body and spirit - this puzzle really intrigued me. But parking my own ego to be subservient to the science was what really excited me. The complexities of medical testing and research on the mountain made this an incredibly ambitious project, however my team and I are tried and tested and after much deliberation we decided that the data made the challenge worth the risk. It was certainly a roller coaster of a ride.”

Owen Gay, Executive Producer for One Tribe TV, the production company who made Richard Parks on Everest stated; “Following the success of Richard’s recent series Extreme Wales with Richard Parks, we are thrilled to be bringing viewers a different kind of insight in to what makes Richard the special kind of athlete that Wales is very proud of. Over recent years, he has achieved extraordinary things in extraordinary places. We are proud to showcase his Project Everest Cynllun expedition, which is another example of Welsh passion, research, ingenuity and ambition. Richard’s humility and dedication is both uplifting and inspiring in equal measure.”

Check out the Richard Parks on Everest BBC page.

NOT IN WALES? HERE'S HOW TO WATCH:

Or tune in to: